A few things we are up to in Itajubá, Brazil

Below are a few pictures or our time thus far in the south of Brazil, where cooler temperatures (50's to 70's F) have set in. i am getting tutoring and language immersion, with a great experience making home visits with community health workers (agentes de saude) several mornings a week. This was arranged through my mother-in-law, Adriana Ribeiro, who works as a doctor in Santa Rosa's public health post. This experience has been a wonderful opportunity not only practicing Portuguese but to be shown (mostly) working-class Brazilian culture. Zeke is going to school during week days, while Eliel and Naomi remain at home with Priscila. Priscila is doing the paperwork necessary for our move to Angola done--so so thankful she's doing this! We've caught up on several immunizations that the kids would not receive normally in the States, such as Yellow Fever and BCG.

Naomi and Eliel are getting much attention wherever we go, the former for her eyes and frequent smiles and the latter for his eyes and energy (bagunça). If we had more time here, i would try to get Zeke in a capoeira class with his hilarious, extemporaneous exercise dance routines to find some outlet.


Posted by Daniel and Priscila Cummings at 9:54 PM No comments:
Email ThisBlogThis!Share to TwitterShare to FacebookShare to Pinterest

Check out our informational brochure! 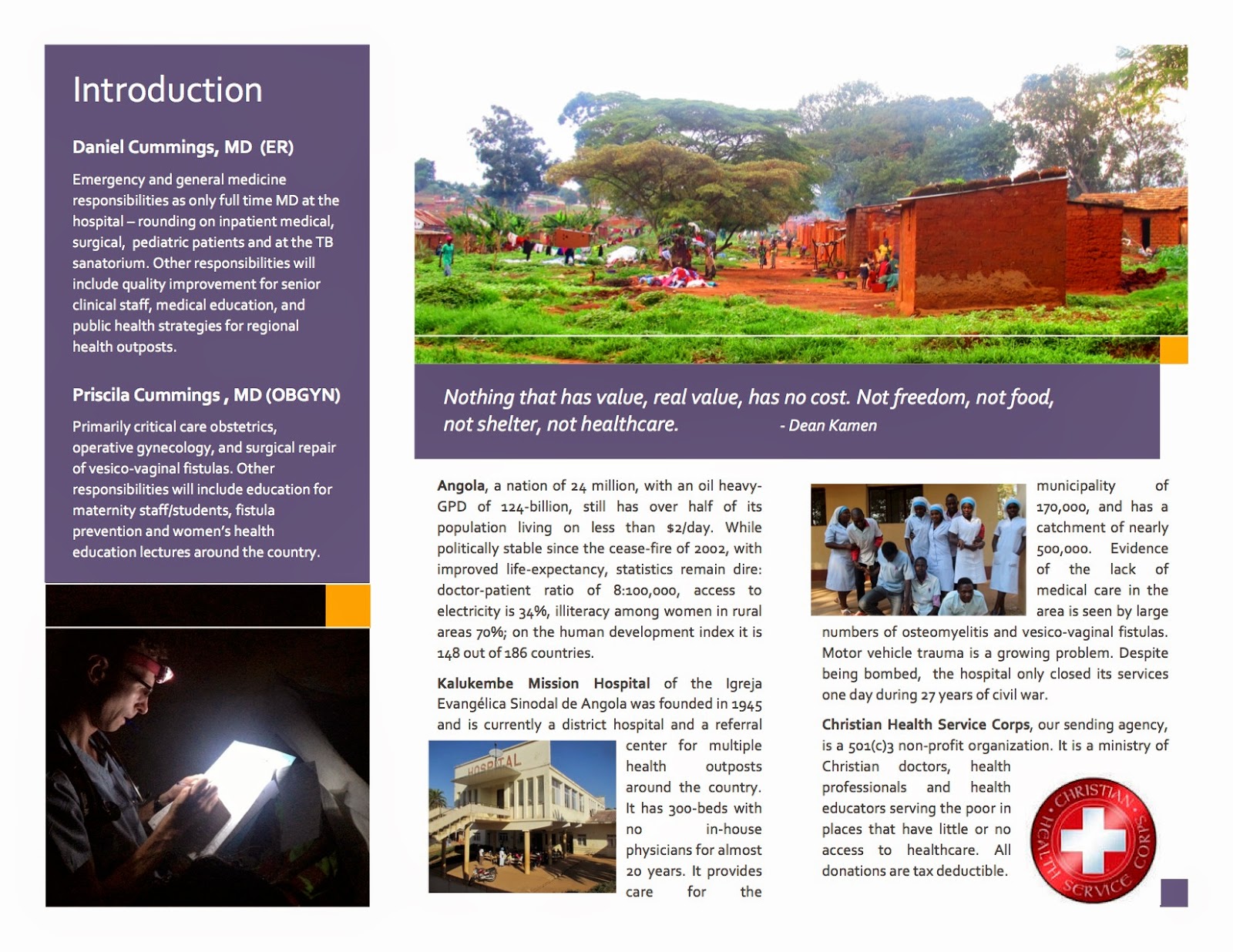 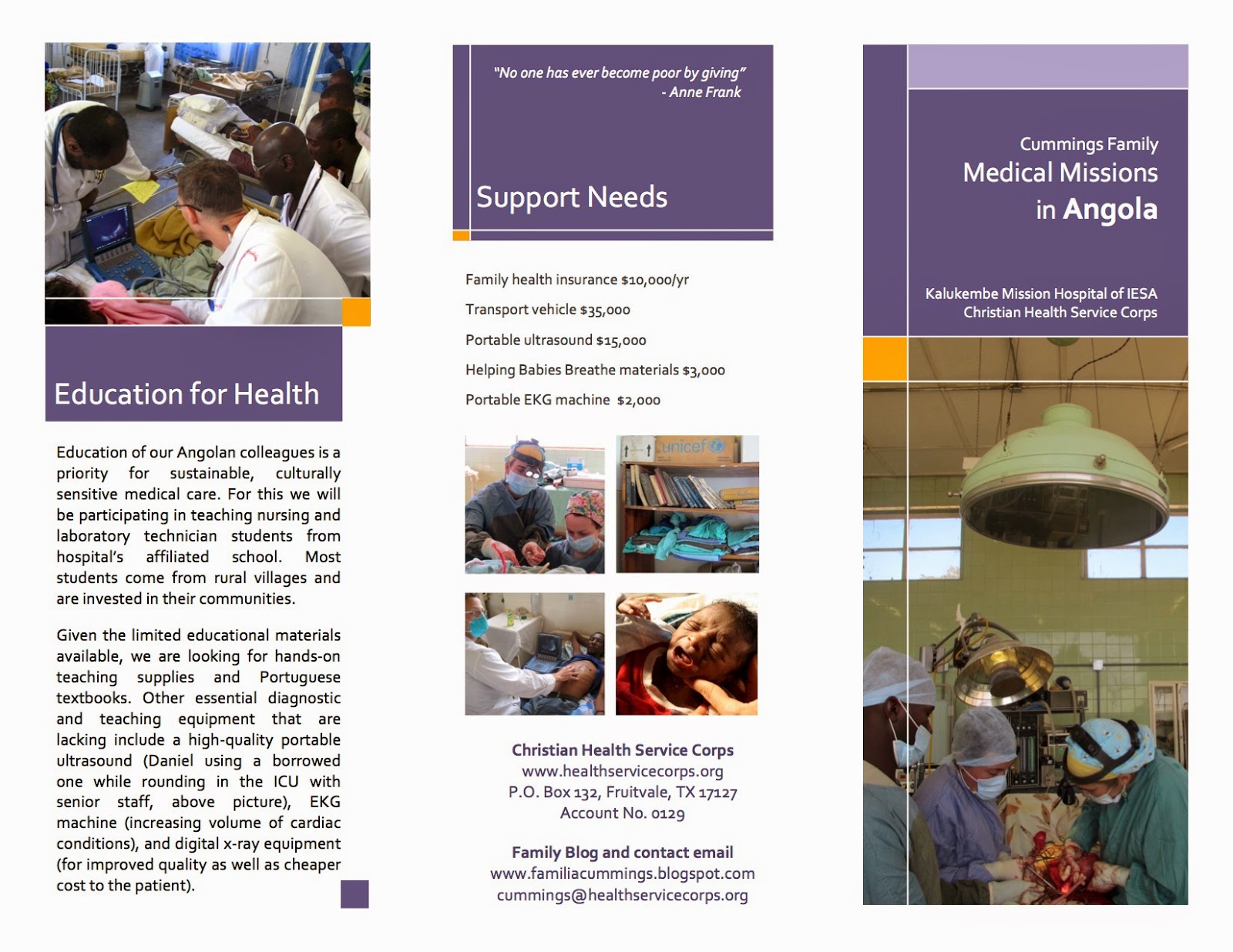